The following is according to Larry Murray Jr., a grandson of Christopher J. Murray (Junior),

After one year of college, Harry set out for Hollywood with his older brother James, hitch-hiking, hopping freight trains. By the time they got to Chicago, Harry decided to give up and go back home. But James continued on, reaching Hollywood and finding work as an extra before landing the starring role in King Vidor’s cinematic masterpiece, The Crowd (MGM, 1928) as well as a leading role in Rose-Marie (MGM, 1927) opposite Joan Crawford. Harry finally did make his way to Hollywood by working on a freighter headed for Los Angeles via the Panama Canal, which was just 10 years old at the time. Besides working as an extra, Harry landed a speaking role in The House Of Scandal (MGM, 1928). There was much celebrating in the Bronx in 1928 as two locals boys made good. In fact, several theaters in the Bronx ran both House Of Scandal and The Crowd as a double bill.

Unfortunately for Harry, at least career-wise, he and James looked very much alike. This being a disadvantage for Harry in silent films, he went on to double for John Gilbert in movies in which he co-starred with Greta Garbo and Mary Pickford. From there, he performed on Broadway in musicals by Irving Berlin, Moss Hart, and Jerome Kern. He also enjoyed a career in vaudeville theaters and nightclubs with his dance team, The Debonairs.

Professionally, Murray achieved his greatest success in his career with CBS-TV in New York where he produced the long running game show To Tell The Truth. He retired from CBS in 1968. During his retirement he logged over 15,500 hours as a volunteer at the Putnam Hospital Center in Carmel, New York. Although Harry’s brother James died tragically in 1936, Harry lived to the ripe age of 98, beloved by his family and thousands of patients, staff, visitors, and other volunteers who came to know him during his 28 years of service to the hospital.

In Harry’s early life, he is said to have worked as a baggage smasher, telegraph boy, mail boy, Wall Street runner, and a Western Electric employee. House of Scandal was his first big movie role. 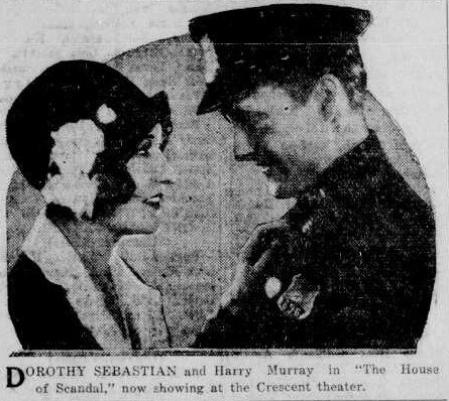 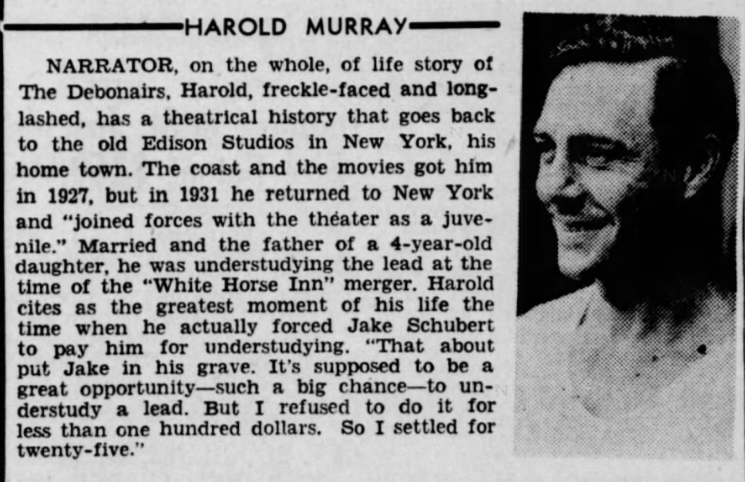 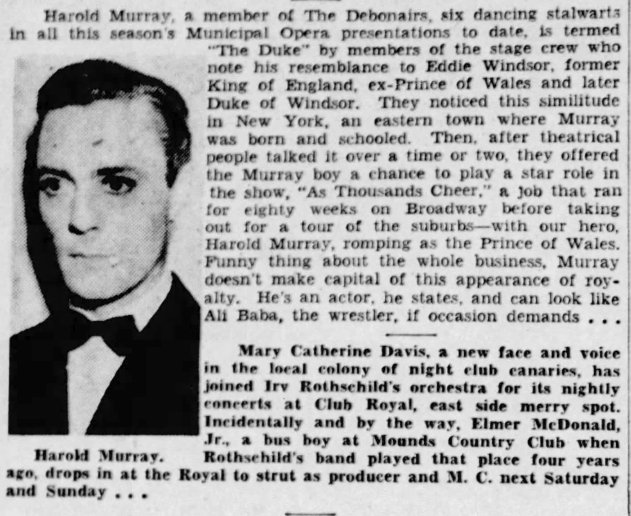 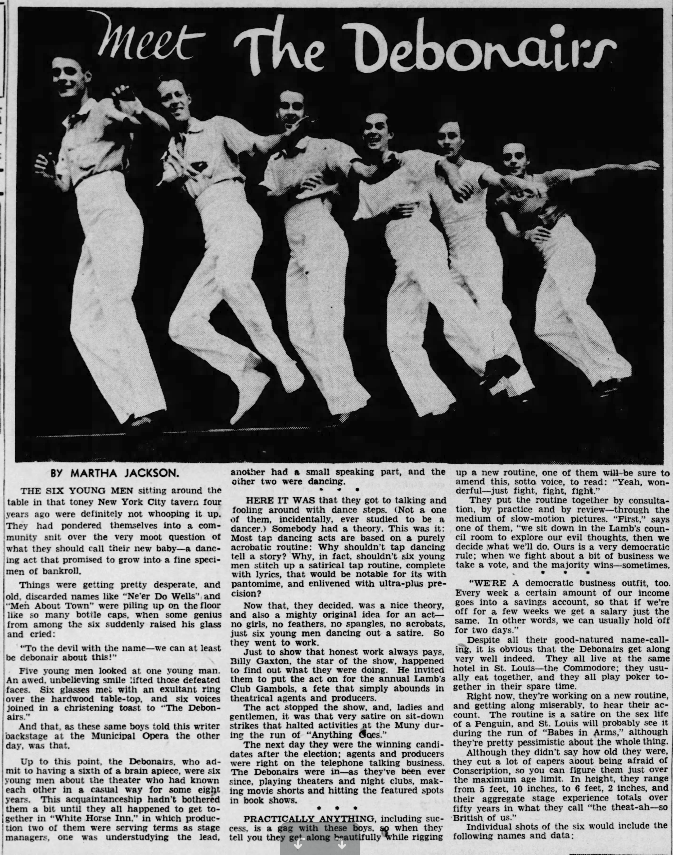