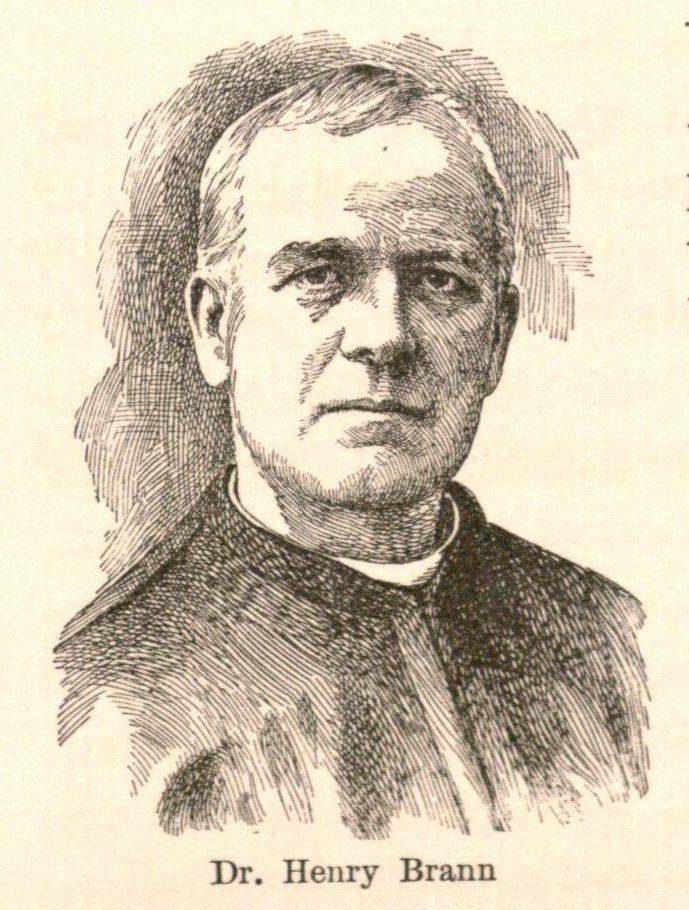 Monsignor Henry Athanasius Brann was the rector of St. Agnes Church in New York, NY from 1890 – 1921.

He was a prolific writer. Below is an incomplete catalog of his works:

1880 – The Age of Unreason : being a reply to Thomas Paine, Robert Ingersoll, Felix Adler, O.B. Frothingham, and other American rationalists 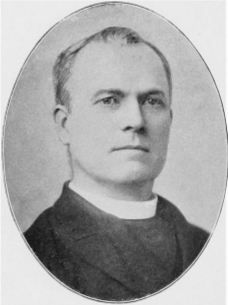 1884 – The Catholic Temperance Cause: The Theology, Medicine, Law, and Politics of the Temperance Question

1889 – The Real Jesuit as Exemplified in the Life of Rev. Theodore Thiry, S.J.

1909 – Waifs and strays : being a collection of some sermons, some lectures, essays, etc. of Rev. Henry A. Brann

1910 – History of the American College of the Roman Catholic Church of the United States, Rome, Italy

1916 – Christian Education: Necessary to the Stability of the State 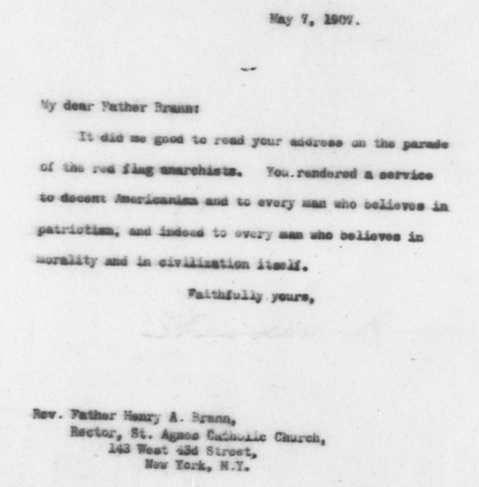