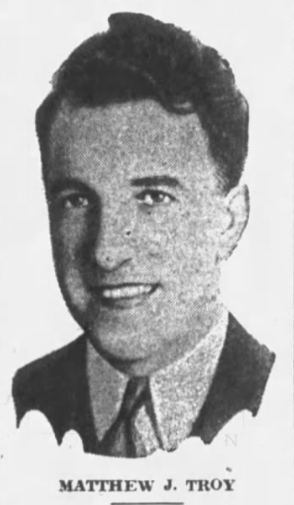 Matthew J. Troy Was the President of the United Irish Counties Association From 1932 – 1934

Matthew J. Troy was born in Ballymore in Co. Westmeath, Ireland and was raised in Ballynacargy in Co. Westmeath. He moved to the United States in 1910 and lived in New York City, first in Manhattan and then later in Brooklyn.

Head of the Christians and Jews Organization 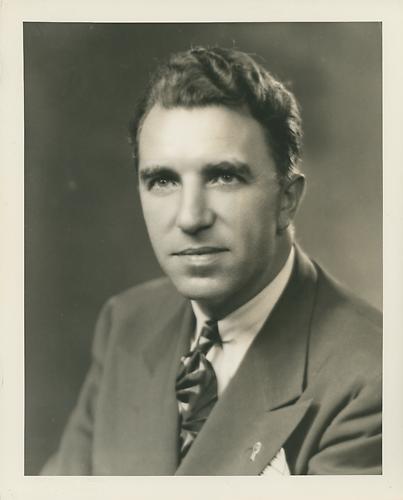 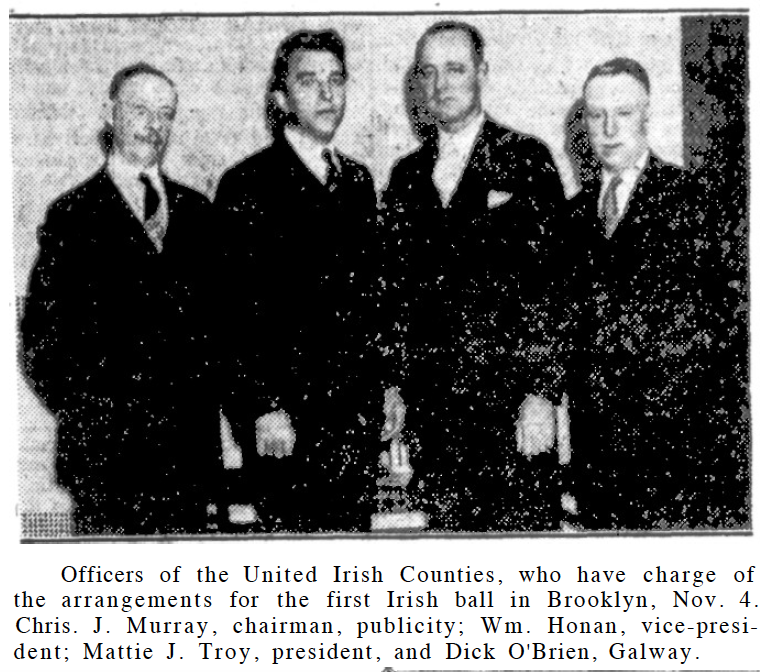 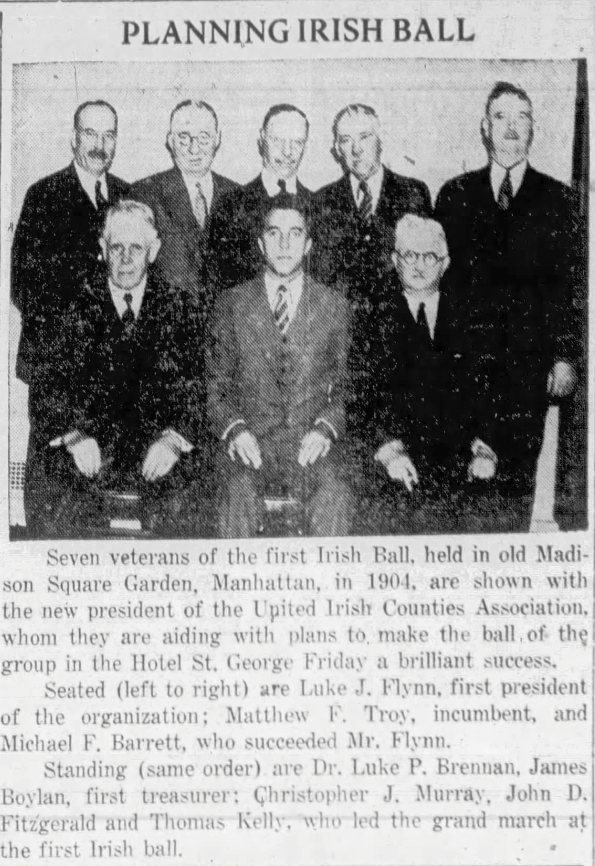 Photo with Lord Mayor of Dublin and Mayor Fiorello La Guardia on March 13, 1935. 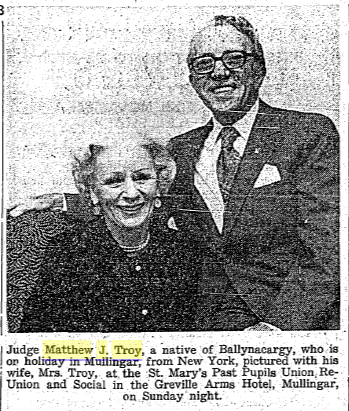 Photo in 1917 at the military training camp in Plattsburgh, NY. Troy is in the top row, 3rd from the left. 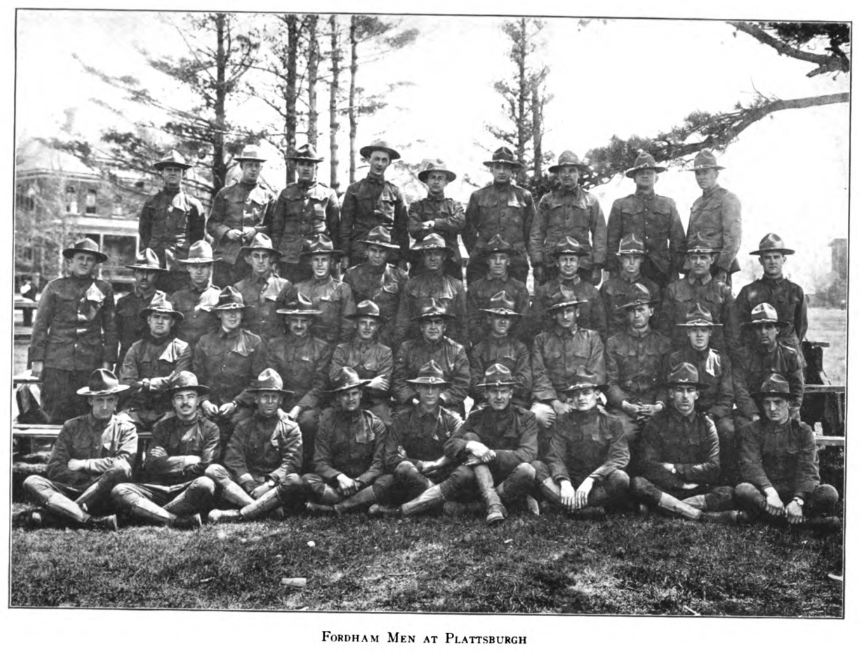 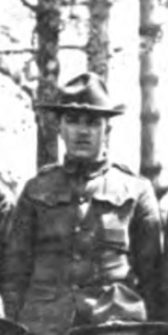